FORT WORTH, Texas: American Airlines reported positive operating cash flows for the month of March amid a revival in domestic travel demand, but said it expects revenues to dip 62 percent and losses to reach $2.7 billion to $2.8 billion in the first quarter.

In a regulatory filing, the U.S. airline said that excluding daily payments of $8 million towards regular debt-principal and cash-severance costs, its cash flow turned positive in March, Reuters reported.

It also recorded a cash burn rate of $4 million per day for the month, compared with $30 million in the previous quarter.

The Texas-based airline estimated average daily cash burn rate in the first quarter of this year reached roughly $27 million per day, lower than its earlier forecast of $30 million per day.

It also said it expected to end the first quarter with about $17.3 billion in total available liquidity.

Compared to the first quarter of 2019, the airline said it expected to post a loss of about $2.7 billion to $2.8 billion this year, excluding financial assistance under the U.S. payroll support program for airlines. The airline also predicted a 62 percent decline in revenue, compared to the year-ago period, due to the COVID-19 pandemic.

American had earlier projected a 60-65 percent drop in Q1 revenues.

In its regulatory filing, the carrier also said it reached an agreement with Boeing during the first quarter to defer the delivery of 18 Boeing 737 MAX aircraft to 2023-2024 from 2021-2022. 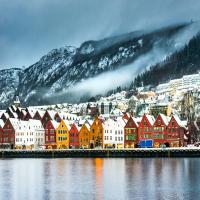 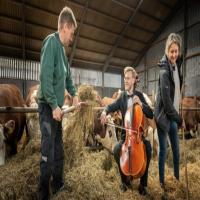 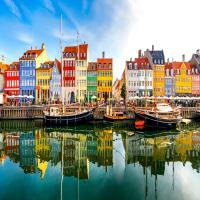 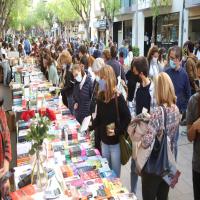 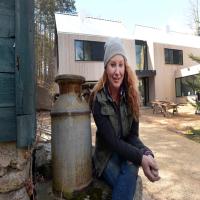 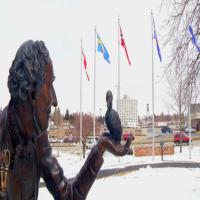 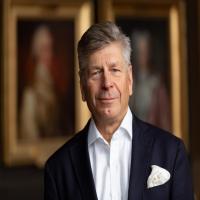 Market exchange rates in China -- May 10

COVID-19 in Bulgaria: Herd Immunity is Achievable by End of Summer

How to Collect Scandinavian Design like a Swedish Royal 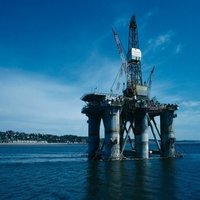 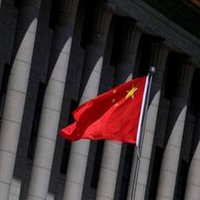 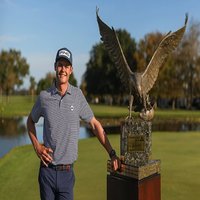 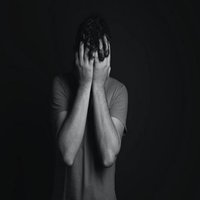 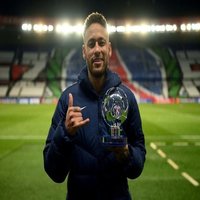 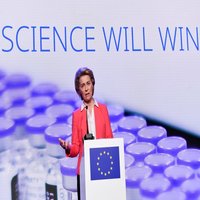 Editorial: Australia should be in China's crosshairs if war breaks out

Broadway tickets on sale for first time since Covid lockdown