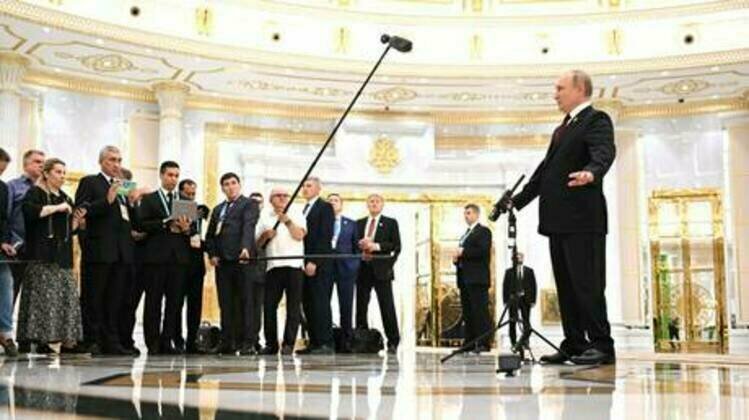 Putin speaks about Ukraine during first foreign trip since February

Russia's objectives in Ukraine have not changed, Russian President Vladimir Putin said on Wednesday during a press conference in Ashgabat, Turkmenistan.

"Nothing has changed," Putin confirmed, saying that the final goal is "to liberate Donbass, to protect these people and to create conditions that would guarantee the safety of Russia itself. That's it."

The president clarified that while the goals stay the same, the tactics used to achieve them may change according to what the military considers appropriate. However, he insisted that "everything is going according to plan."

"I'm not talking about deadlines, I never do, because that's life, this is reality. Imposing deadlines is wrong, because it is related to the intensity of fighting, and the intensity is directly linked to the possible casualties. And we have to first and foremost think about preserving the lives of our guys," he said.

Commenting on NATO Secretary-General's confession that the bloc was getting ready for a conflict since 2014, Putin said that it was "nothing new" for Moscow. He added that for a long time, the US has been looking for an external enemy in order to rally the allies around Washington, and Russia was a better fit for that role than Iran.

Responding to questions about Finland and Sweden joining the bloc, Putin said that West's portrayal of this as the defeat of Russia's purpose of keeping NATO away are completely false.

"We don't have the kind of problems with Sweden and Finland that we unfortunately do with Ukraine," he said. "We have no territorial disputes, we have nothing that would worry us with regards to Finland's and Sweden's NATO memberships. If they want to, let them."

"They have to clearly understand that they didn't have any threats before, but now, if military forces and infrastructure are located there, we will be forced to respond tit-for-tat, and create the same threats for the territories we are threatened from," Putin warned. "This is obvious. Do they not understand it? Everything was fine before between us, but now there will be tension, of course, I repeat, if we are threatened."

However, Putin underlined that at this time, Moscow does not view the potential threats from Stockholm and Helsinki as dangerous as the ones that have been coming from Kiev over the past years.

Russia sent troops into Ukraine on February 24, citing Kiev's failure to implement the Minsk agreements, designed to give the regions of Donetsk and Lugansk special status within the Ukrainian state. The protocols, brokered by Germany and France, were first signed in 2014. Former Ukrainian President Petro Poroshenko has since admitted that Kiev's main goal was to use the ceasefire to buy time and "create powerful armed forces."

In February 2022, the Kremlin recognized the Donbass republics as independent states and demanded that Ukraine officially declare itself a neutral country that will never join any Western military bloc. Kiev insists the Russian offensive was completely unprovoked.

Vladimir Putin visited Ashgabat, Turkmenistan, on Wednesday, during his first foreign trip since the start of Russia's military operation in Ukraine. He attended the sixth Caspian summit, meeting with the leaders of Azerbaijan, Iran, Kazakhstan and Turkmenistan. The day before that, he visited Tajikistan and met with its president Emomali Rahmon. 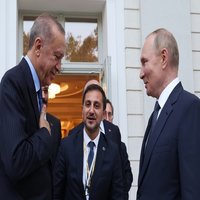 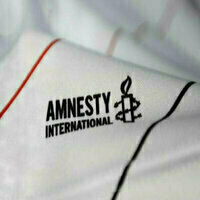 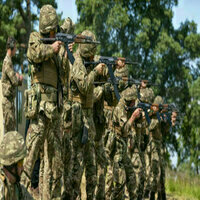 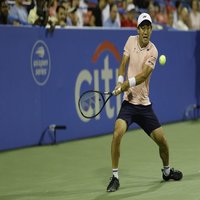 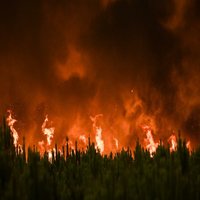 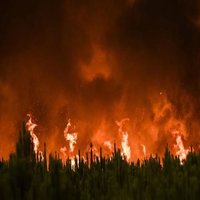 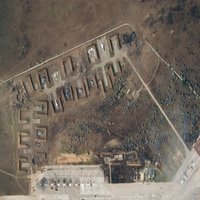 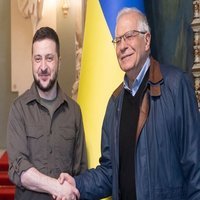 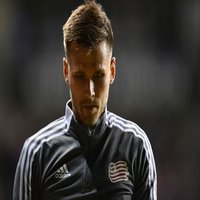 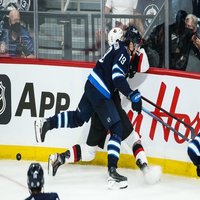 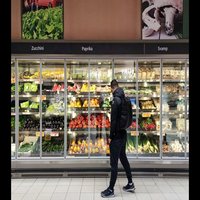